"[S]he lies in front of me curled up before the fire, as so many dogs must have lain before so many fires. I sit on one side of that hearth, as so many men must have sat by so many hearths. Somehow this creature has completed my manhood; somehow, I cannot explain why, a man ought to have a dog. A man ought to have six legs; those other four legs are part of him… [M]y dog knows I am a man, and you will not find the meaning of that word written in any book as clearly as it is written in [her] soul." – G.K. Chesterton

I got her as a puppy 16 years ago. I wasn’t looking for a dog; my new landlord was getting rid of extra puppies and offered one. We had dogs on the farm growing up, but she was the first dog that was mine. She was half coon hound and half Spitz, so she had the pointy ears and thick fur of a wolf from the Spitz side. My sister used to call her a dingo, and there was a definite resemblance.

She was so friendly and well-behaved that she gave me a reputation for being some kind of dog trainer, but the truth is I never really trained her at all. She just seemed to know what she was supposed to do, and to do the right thing almost all the time.

She wasn’t a surrogate child, or a “companion animal.” To call her a “best friend” would miss the point and sell her short. What she was was My Dog, the best dog I could have hoped for, with all the faithfulness and devotion you can possibly pack into that title. In the last several years, she went nearly everywhere with me, and always knew when I was headed for the car. Even when she got old enough that it was hard for her to jump in, she was there, ready to go wherever I was headed.

One time when I had her at the store, a lady came in, dropped to her knees, and started petting her. After a couple minutes, I noticed she was crying, and she sat there petting her for a long time. Finally she said something about how Pepper drew feelings out of her about a childhood pet of her own that she hadn’t felt in a long time.

When so many people exclaimed over how pretty and nice and happy she was, at first I figured that’s just what you say about anyone’s dog to be nice. But eventually I realized it was more than that; she really was something special.

She’s been mostly deaf for a few years, but I still talked to her all the time, only now I didn’t bother to speak up. It seemed like she understood my mumbled thoughts just as well as ever.

Today I buried her, in the shade out by the grotto of the Virgin Mary, so she’ll be near me when I sit out there and pray. I was crying when I put her in the ground, same as I’m crying now as I write this. We’ll miss you, Pepper. You were a good dog. 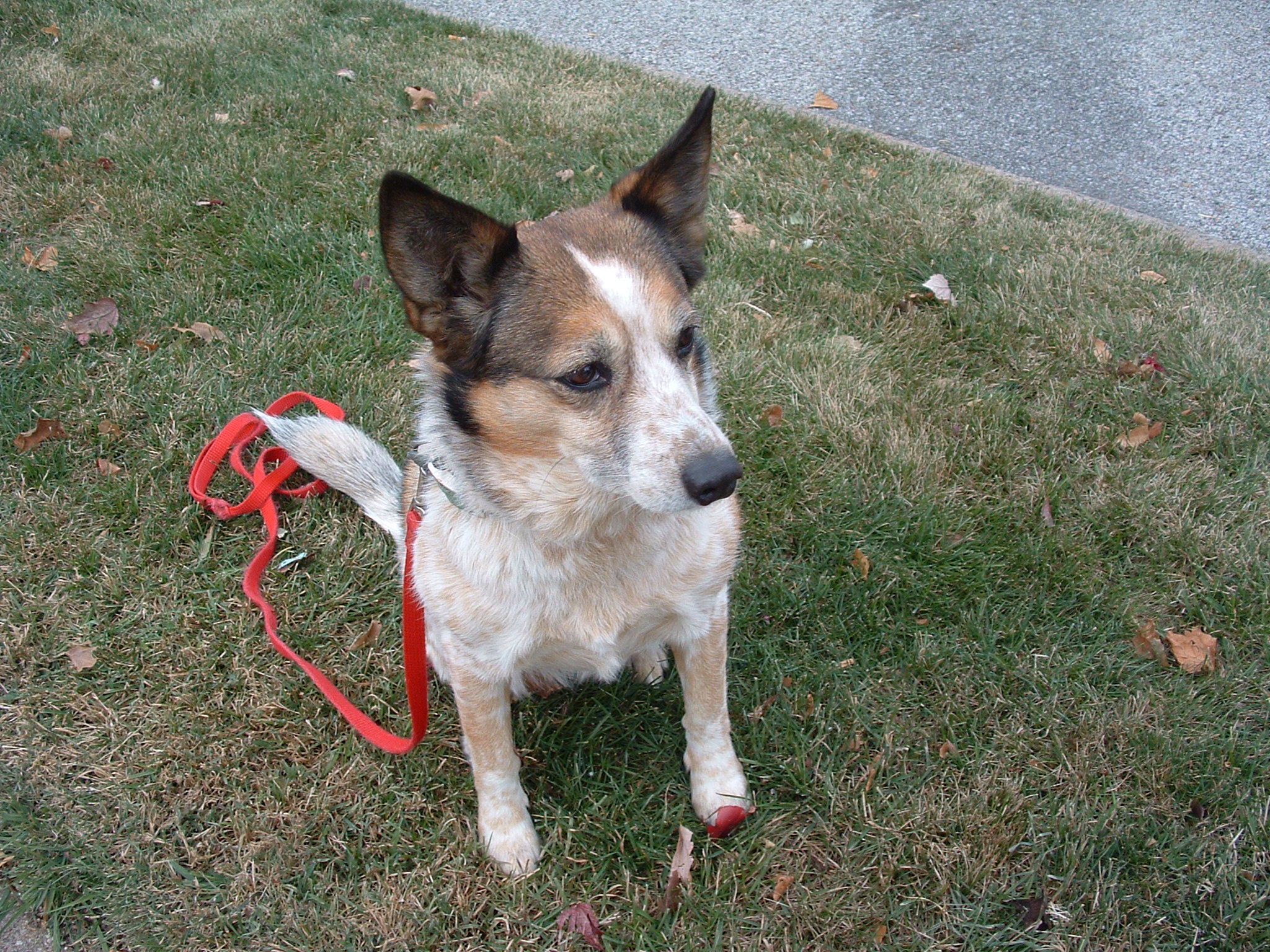 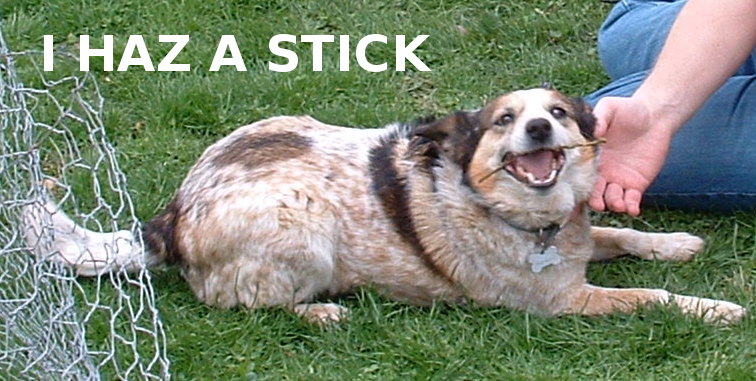 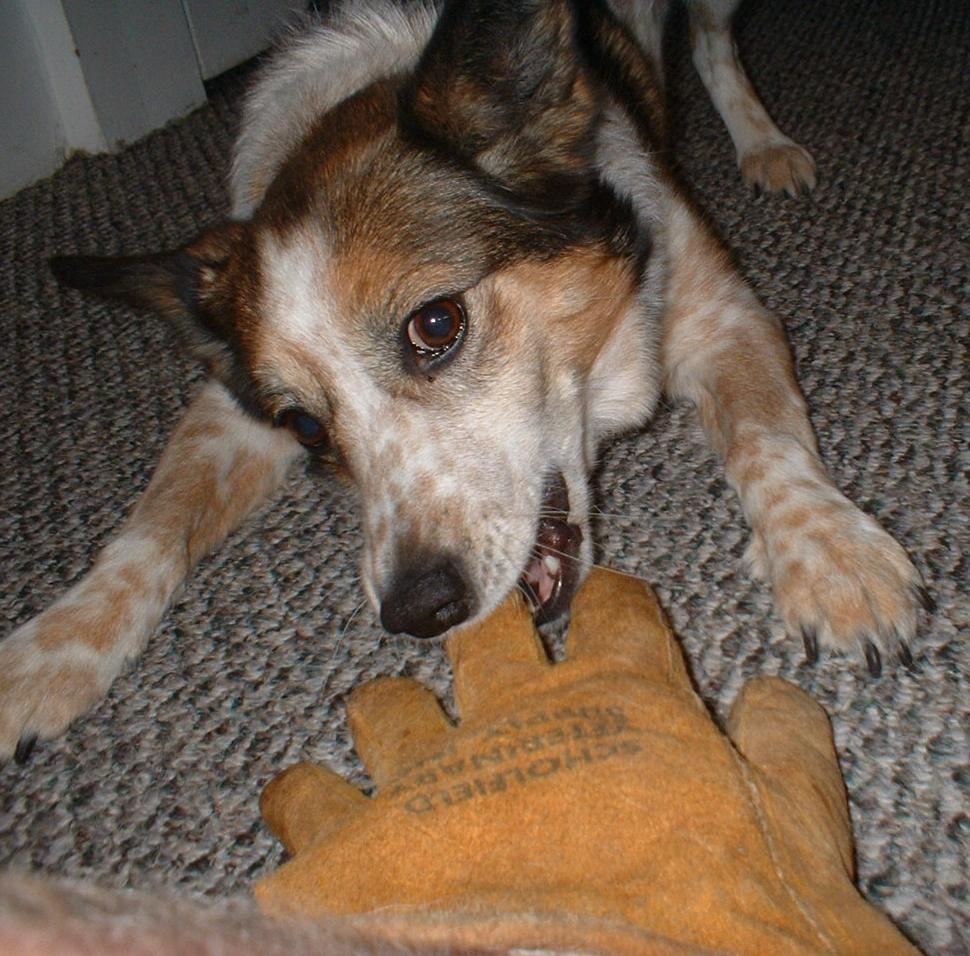 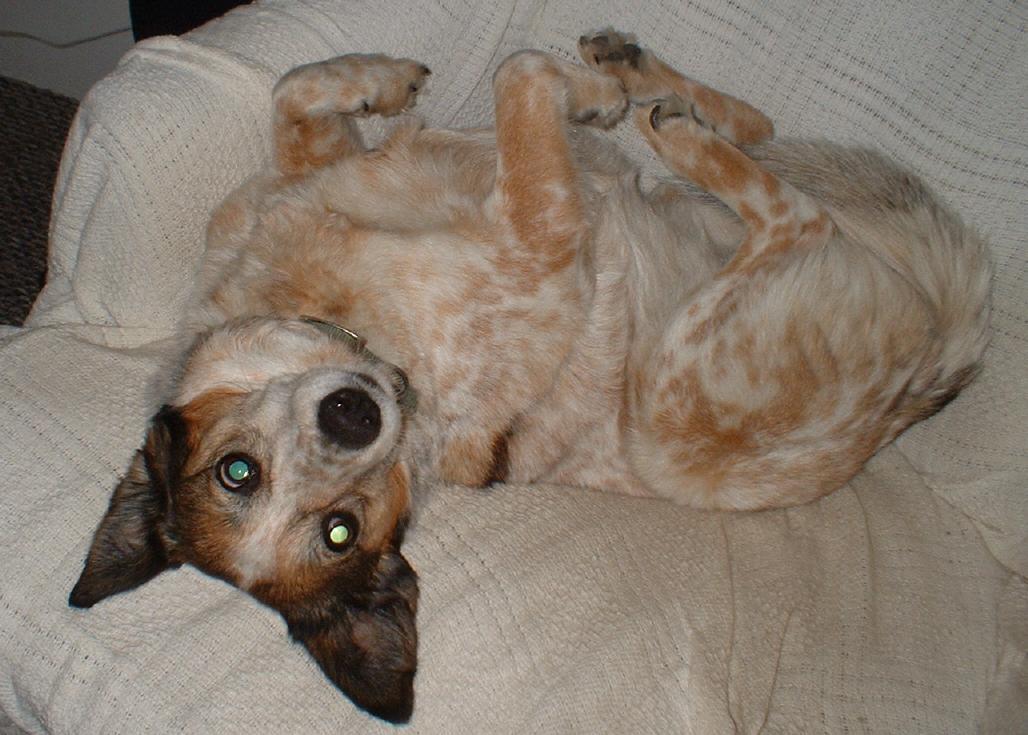 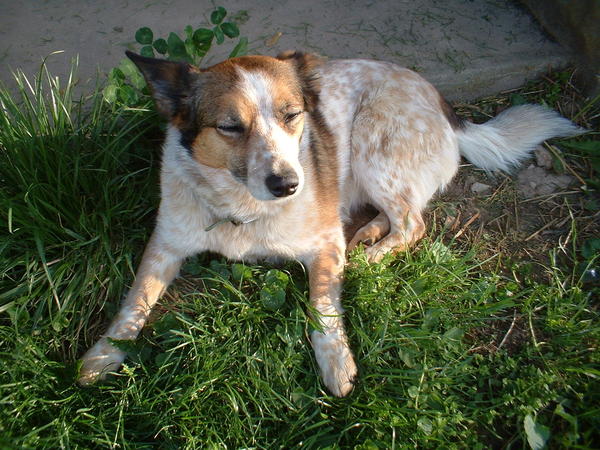 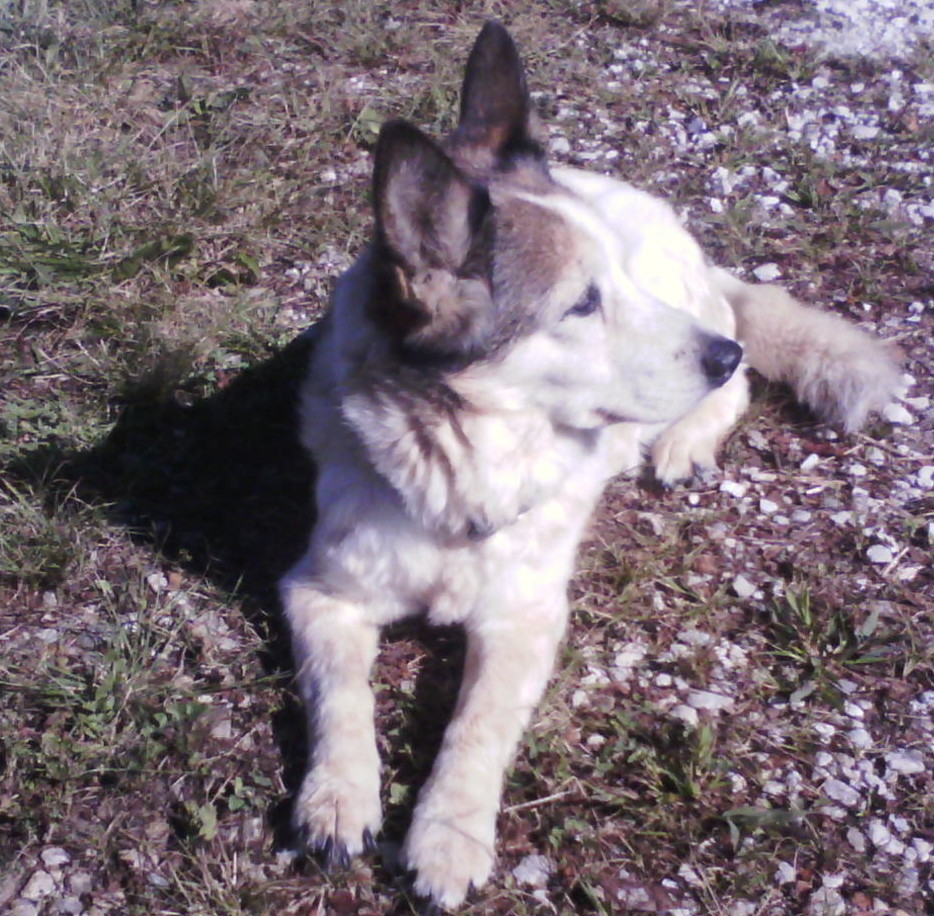 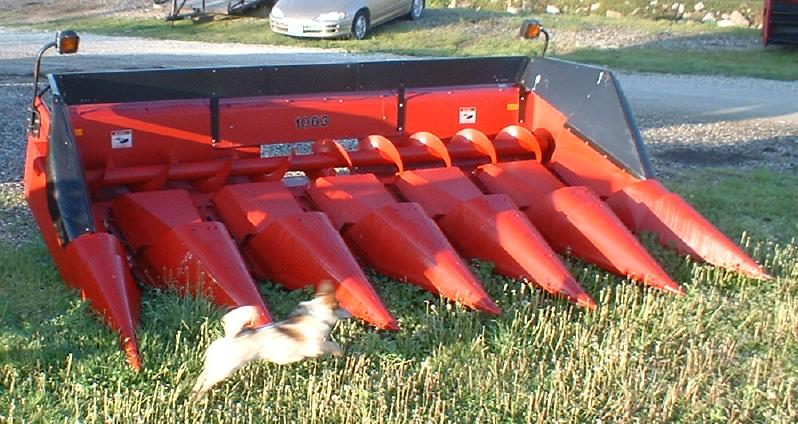 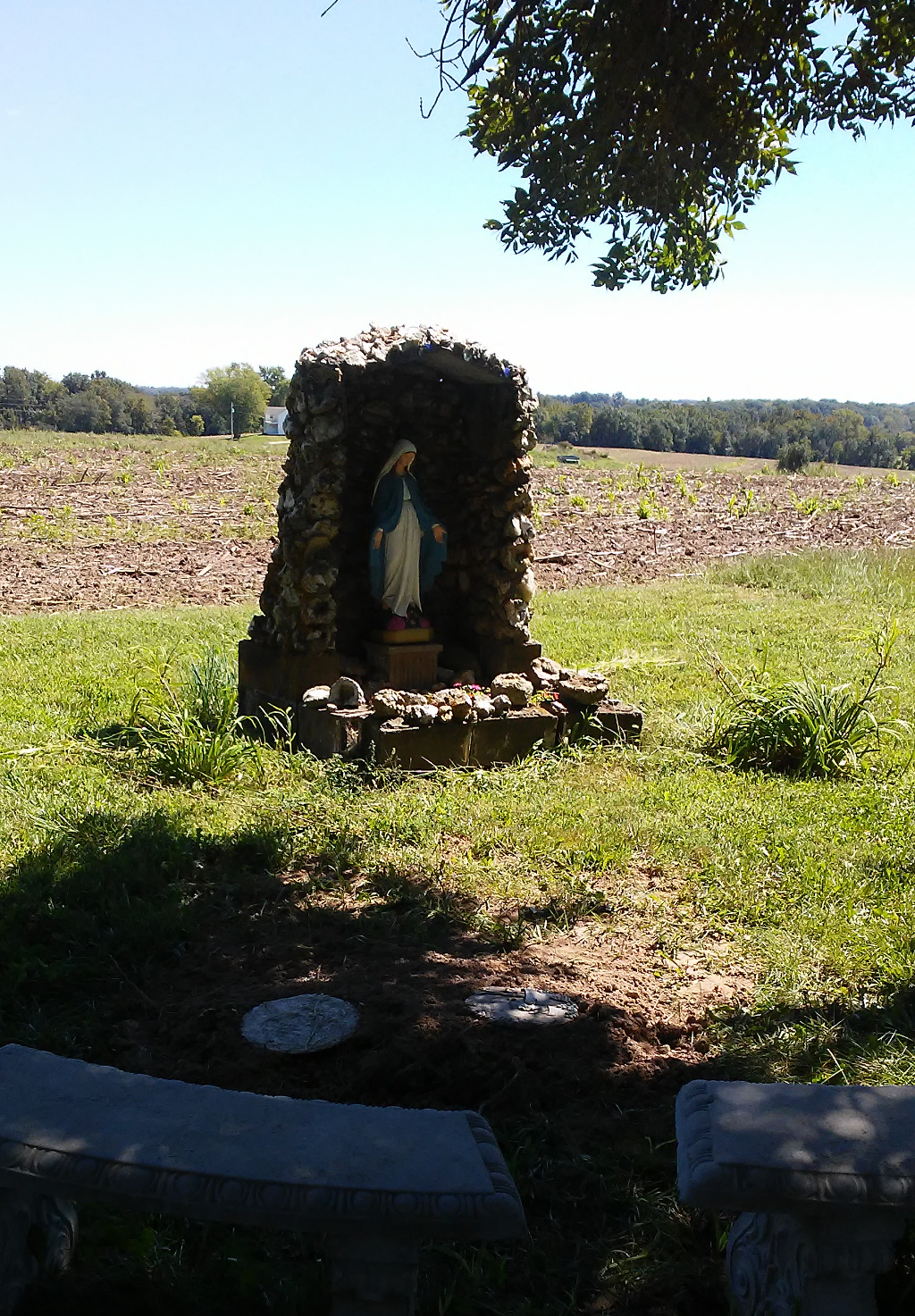 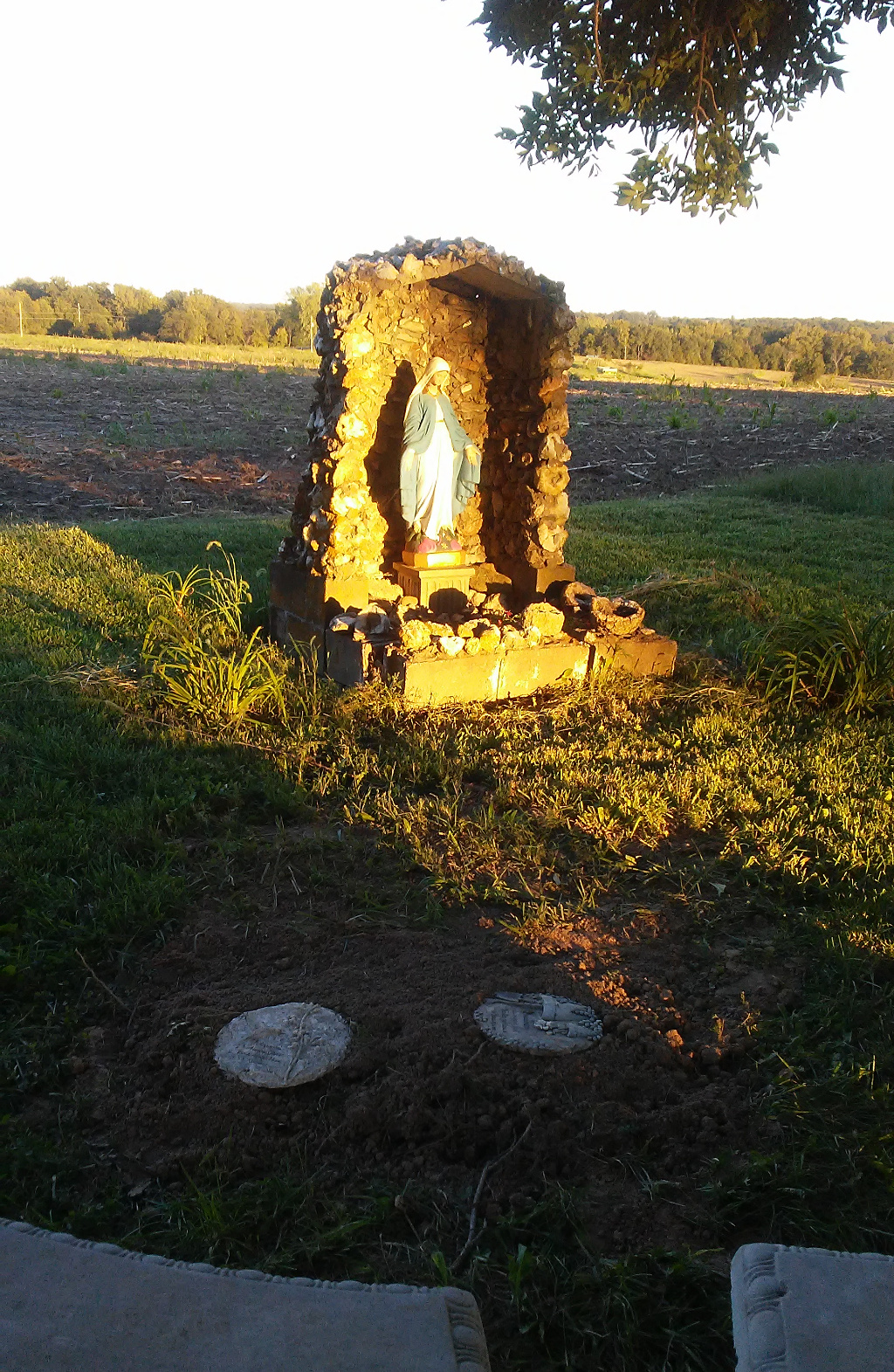